Want a first look at the Superman: Red Son animated movie? Want to see a crossover comic with Svengoolie the DC Universe? How many Red Room operatives could we see in Black Widow? Did you know Steve Jobs helped convince Bob Iger to buy Marvel Studios? Where is Doctor Manhattan in the Watchmen series? All that and more in this edition of Superhero Bits.

Mark Millar announced a secret comic book sequel coming at Christmas, but won’t reveal what it is until then. 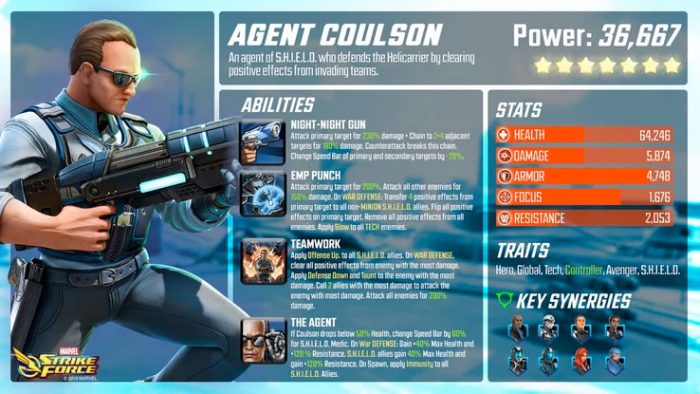 Marvel Strike Force is adding Agent Coulson to the roster of playable characters with Graviton and AIM.

Cara Buono and Mitch Pileggi have joined the fifth season of Supergirl as Gamemnae and Rama Khan.

Next year’s Marvel’s Avengers video game will have the Original Sin armor available as a skin for Iron Man. 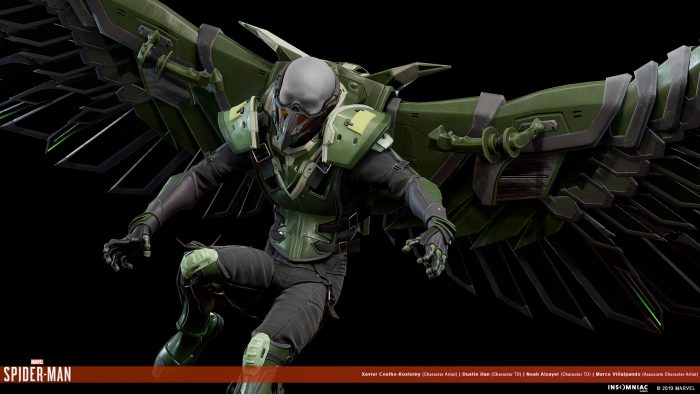 A bunch of concept art for Spider-Man on the PlayStation 4 shows off the detail given to the villain’s outfits.

Willa Holland will officially reprise her role as Thea Queen in the final season of Stephen Amell’s Arrow.

Due to the amount of graphics and images included in Superhero Bits, we have to split this post over THREE pages. Click the link above to continue to the next page of Superhero Bits.

Reach For The Sky In New The Aeronauts International Trailer

New Trailer Heralds Free Update to ‘Remnant: From The Ashes’